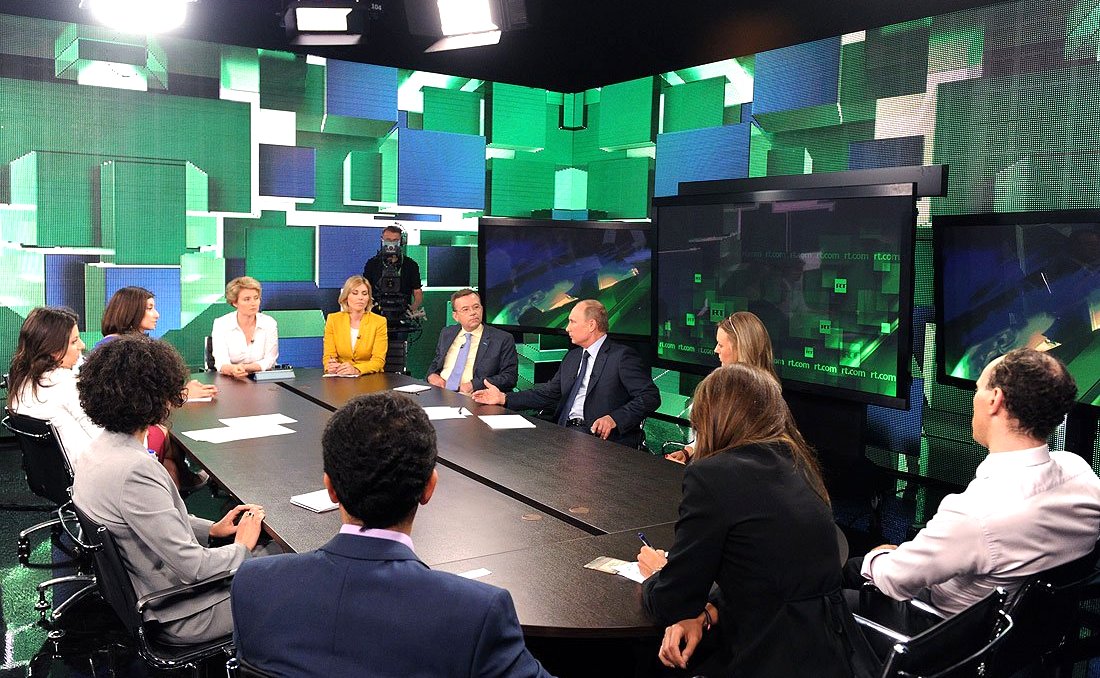 TIME: What Elon Musk Gets Wrong About Free Speech
"In short, there is a compelling case to be…
Read more »

France 24: Musk’s free speech absolutism ‘a fantasy’
“The problem is that Elon Musk has a half-baked free…
Read more »

By Raghav Mendiratta and Natalie Alkiviadou

On March 1, 2022, Regulation 2022/350 of the Council of the European Union (EU) suspended broadcasting activities of Russia Today (RT) and Sputnik in the EU until Russia ends the aggression against Ukraine and its media “cease to conduct propaganda actions” against the EU and its Member States. The Regulation (as well as the respective Council Decision) justified this measure on the grounds that Russia has engaged in a “systematic, international campaign of media manipulation and distortion of facts to enhance its strategy of destabilization of its neighboring countries and of the Union and its Member States”.