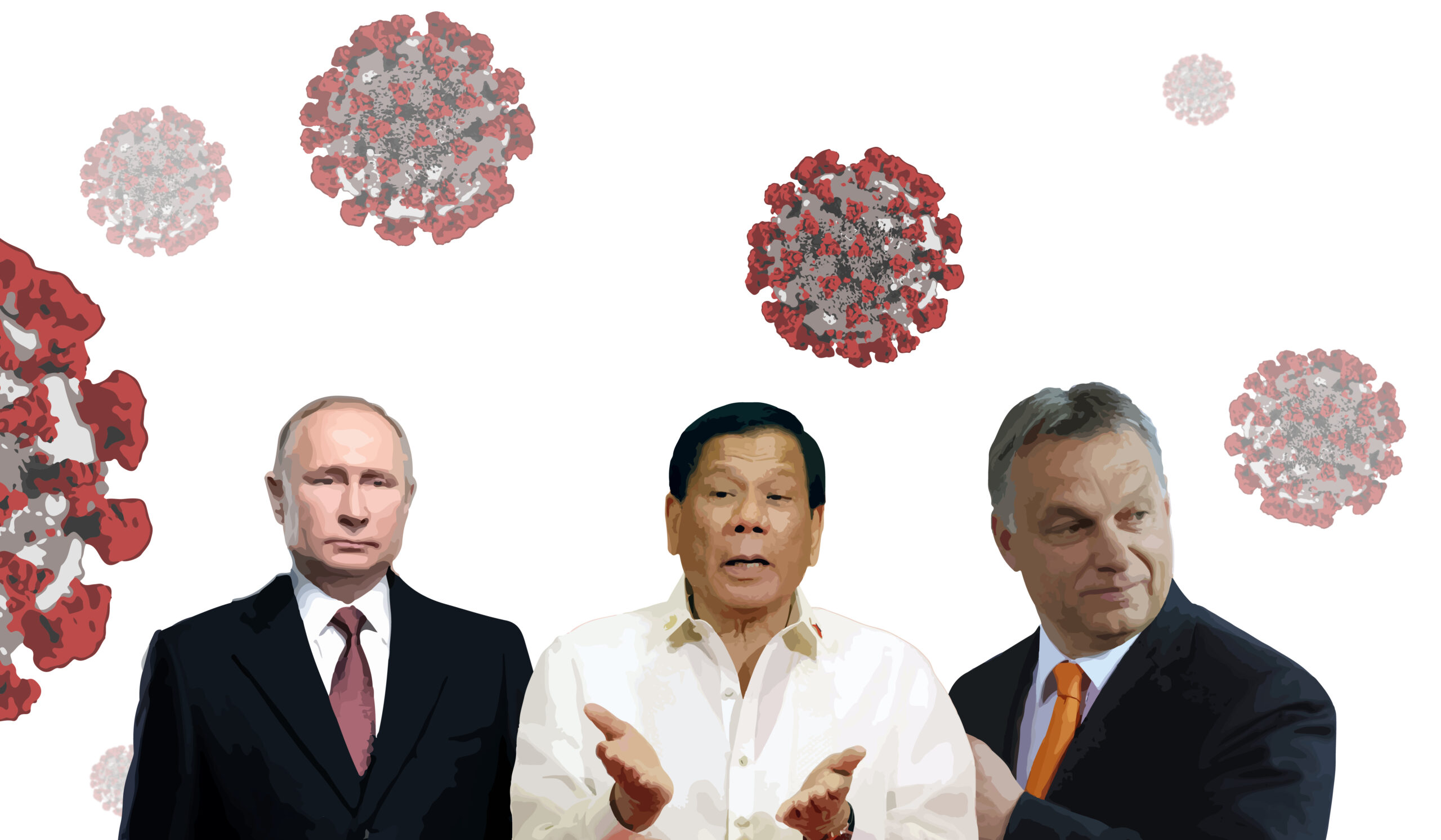 Reason: Privileging Blasphemy Norms Over Open Inquiry Plays Into the Hands of Religious Fundamentalists
Hamline University has received considerable backlash for not renewing the…
Read more »

Los Angeles Times: Don’t be too tempted by Europe’s plan to fix social media
By Jacob Mchangama For many Americans, social media has become…
Read more »

… Even as free-speech campaigners in rich democracies offer support to those fighting censorship in poorer, less free places, their own governments are providing the would-be censors with cover, even inspiration. Germany’s Network Enforcement Law (Netzdg), passed in 2017, is meant to protect readers from fake news and hate speech by requiring social-media platforms to remove material deemed incendiary. More than a dozen countries, from Russia to Turkey, have copied this legislation as a way to suppress dissent online. Many of these countries expressly referred to the German law as justification for their repressive legislation. Turkey’s allows the government to remove online content and reduce the bandwidth of social-media sites so much that they become unusable. Jacob Mchangama and Joelle Fiss of Justitia, a Danish think-tank, have described the Netzdg as “the Digital Berlin Wall” because it has accidentally become a “prototype for global online censorship”.

Read the full piece in The Economist.