The Future of Free Speech is a collaboration between the Justitia, Columbia University’s Global Freedom of Expression and Aarhus University’s Department of Political Science. 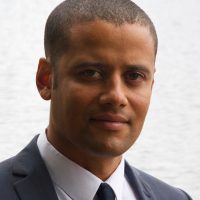 Jacob Mchangama is the founder and executive director of Justitia and a visiting fellow at the Foundation for Individual Rights in Education in Washington. In 2018 he was a visiting scholar at Columbia’s Global Freedom of Expression Center. He has commented extensively on free speech and human rights in outlets including the Washington Post, the Wall Street Journal, The Economist, Foreign Affairs and Foreign Policy. Jacob has published in academic and peer-reviewed journals, including Human Rights Quarterly, Policy Review, and Amnesty International’s Strategic Studies. He is the producer and narrator of the podcast “Clear and Present” Danger: A History of Free Speech and the critically acclaimed book “Free Speech: A History From Socrates to Social Media” published by Basic Books in 2022. He is the recipient of numerous awards for his work on free speech and human rights. 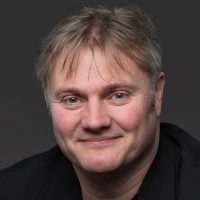 Christian Bjørnskov is professor of economics at Aarhus University in Aarhus, Denmark. He is also affiliated research fellow at the Research Institute of Industrial Economics (IFN) in Stockholm, Sweden. His research focuses mainly on public choice and political economy, and has featured in a wide range of journals including the American Journal of Political Science, Journal of Development Economics, Journal of Conflict Resolution and Public Choice. Bjørnskov’s recent research has focused on how the freedom of speech is protected after emergencies and terrorist attacks. 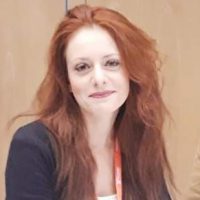 Natalie Alkiviadou’s research interests lie in the freedom of expression, the far-right, hate speech, hate crime and non-discrimination. She holds a PhD (Law) from the Vrije Universiteit Amsterdam. She has published three monographs, namely ‘The Far-Right in International and European Law’ (Routledge 2019), ‘Legal Challenges to the Far-right: Lessons from England and Wales’ (Routledge 2019) and ‘The Far-Right in Greece and the Law’ (Routledge 2022). She has published on hate speech, free speech and the far-right in a wide range of peer reviewed journals, has been reviewer for journals such as the International Journal of Human Rights, The Netherlands Quarterly of Human Rights and guest editor for the International Journal of Semiotics and the Law. Natalie has over ten years experience in working with civil society, educators and public servants on human rights education and has participated in European actions such as the High-Level Group on Combatting Racism, Xenophobia and Other Forms of Intolerance. Natalie has been the country researcher for the 2019 European Network against Racism report on Hate Crime and the 2022 report on structural racism. She has drafted handbooks, strategy papers and shadow reports for projects funded by the Anna Lindh Foundation, the European Commission and the European Youth Foundation, on themes such as hate speech. Natalie is an international Fellow (2022/23) of the ISLC – Information Society Law Centre of the Università degli Studi di Milano. 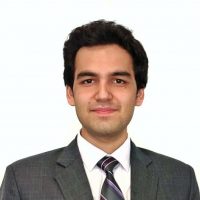 Raghav Mendiratta is a qualified lawyer specialising in areas of technology law, human rights, and criminal law. He holds an LL.M. in Information Technology, Media and Communication law from the London School of Economics and Political Science (LSE) where he was also a member of the Teaching Committee. He is an alumnus of the Annenberg-Oxford Media Policy Institute and has been a long-term Legal Researcher for Columbia Global Freedom of Expression, New York. 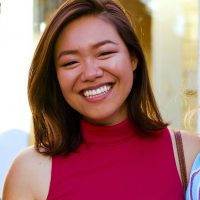 Adeline Lee works at the American Civil Liberties Union’s Speech, Privacy and Technology Project dedicated to expanding and defending First and Fourth Amendment freedoms amid changes in science and technology. Prior to the ACLU, Adeline helped establish the Campus Free Speech Program at PEN America, where she worked with university officials, faculty and students to promote greater dialogue and understanding around principles of free expression following speech- and race-related controversies. 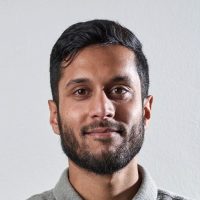 Suthan Krishnarajan is an Affiliate Fellow for the Future of Free Speech Project where he is responsible for collecting and analyzing the global survey data on freedom of speech in more than 25 countries. He is an Assistant Professor in Political Science at Aarhus University focusing on regime instability in democracies and autocracies around the world historically as well as today. Currently, his primary focus is on public perceptions of undemocratic behavior in Western democracies today. His PhD dissertation won the 2019 Aarhus University Research Foundation PhD Award, and his work has been published in leading international journals such as International Studies Quarterly and Journal of Conflict Resolution. 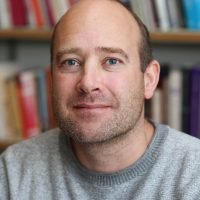 Svend-Erik Skaaning is affiliate fellow for the Future of Free Speech Project, where he will work on the opinions of ordinary citizens related to free speech. This work will be based on surveys from a broad selection of countries from all world regions. Skaaning is professor of political science specialized in comparative studies of democratization, civil liberties, and the rule of law. He is currently working on historical patterns of political regime changes. His most recent books – on the measurement of democracy and on democratic stability in times of crisis, respectively – have been published by Cambridge University Press and Oxford University Press. 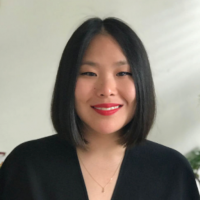 Jennifer Baek is a data privacy, cybersecurity and technology attorney based in New York City. As an Affiliate Researcher of Future of Free Speech, she examines legal and policy issues arising from content moderation on social media platforms. Jennifer is currently counsel for WeWork where she helps advance the company’s global privacy program. Jennifer previously worked for the City of New York, navigating issues arising from the intersection of law and technology and how information flows inside, between and outside of City government. She worked on open government, freedom of information, open data, information governance, and data sharing and integration initiatives for the Department of Information Technology and Telecommunications, the Mayor’s Office of Operations, Mayor’s Office of Data Analytics, Mayor’s Office for Economic Opportunity, and Mayor’s Office of Information Privacy. She holds a B.A. in Philosophy and Communications from Boston College and a J.D. from New York Law School. Jennifer is a Certified Information Privacy Professional, CIPP/US and CIPM, and is admitted to practice in New York and Massachusetts. 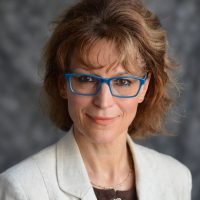 Dr. Agnès Callamard is the Director of Columbia University Global Freedom of Expression, an initiative seeking to advance understanding on freedom of expression global norms, and Special Adviser to the President of Columbia University, first amendment scholar Lee Bollinger. Agnès has advised senior levels of multilateral organizations and governments around the world and has led human rights investigations in more than 30 countries. She has published broadly in the field of human rights, women’s rights, refugee movements and accountability and holds a PhD in Political Science from the New School for Social Research in New York. 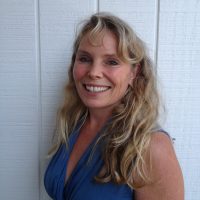 Hawley has over twelve years of experience in international media development both academically and professionally, with a focus on Eastern Europe. She recently worked with the award winning Organized Crime and Corruption Reporting Project to launch the Investigative Dashboard (ID), a joint effort with Google Ideas offering specialized databases and research tools for journalists in emerging democracies. She has a M.A. from Columbia University’s School of International and Public Affairs and a B.A. in International Affairs from American University. 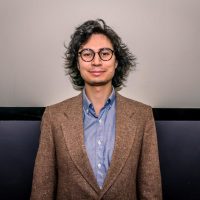 Bach Avezdjanov is the Program Officer for Columbia Global Freedom of Expression, where he largely focuses on research and analysis of legal trends related to freedom of expression in Russia and Central Asia. Bach holds a law degree from the Boston University School of Law and is fluent in Russian. 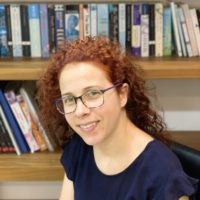 Nasia Hadjigeorgiou’s research focuses on the protection of human rights in post-violence societies. Her monograph ‘Protecting Human Rights and Building Peace in Post-violence Societies’ was published by Hart in 2020 and her publications also appear in a wide range of peer-reviewed journals and edited volumes. Nasia holds degrees from University College London (LLB), the University of Cambridge (LLM) and King’s College London (PhD) and is currently an Assistant Professor of Transitional Justice and Human Rights at UCLan Cyprus.